Sidcot School is a Quaker school (somewhat similar to Buddhist pathway school that adopts Buddhist way but not purely religious). In each week we would attend meeting where we would all gather at a meeting house. We would all take a seat and sat silently. Until someone would stand up to say something and sat back down again while the rest of the people would listen with intention, honour and respect with no interference, no interruption and no criticism. Even I learnt very quickly to follow suit. However let a secret be told, during that time I knew very little English so I had no understanding of what was said at the time of those meetings. So sitting silently seemed very appropriate.

The point of this is that living in Sidcot School was the first time in my life that I was able to live with people from various religions and nationalities. It was the beginning of learning various skills to handle people of all various thoughts and cultures.

These skills and mindset that I acquired since the age of 15, had become more than useful to enable me to have friends who soon became like a family from various nationalities and from almost every corners of the world. This had become my new habit that enabled me to be amongst differences of cultures that has proven to also be resourceful at work. In the role of secretary to Ambassadors, I can work very well with my superiors, colleagues, and external contacts with whom different habit, religions, and understanding. As if I am a bridge to connect people from four countries that I have had the opportunity to work with since many years of my profession.

*photo taken in February 2017 during a visit back at Sidcot. 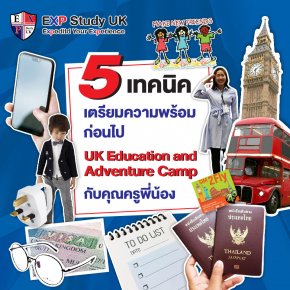